The Raven Cycle is a meandering year-in-the-life of a group of friends searching for magic in modern day Virginia. One of those friends, Ronan Lynch, is dealing with a lot. He recently discovered the body of his murdered father, he’s been exiled from the farm where he grew up, he’s grappling with his sexuality and he has a huge family secret – a magical secret – that his late father made him promise to keep.

Ronan starts out in The Raven Boys as angry, depressed and ashamed of who he is. His self-hatred is literally killing him. His journey over the course of the rest of the cycle is what makes him such a great main character in Call Down the Hawk. We’ve seen everything he went through to get where he is, we already care deeply about him, about his romantic relationship, about his brothers and even about his family home – the magical sanctuary where some of the story is set.

A large part of what made Call Down the Hawk so enjoyable for me was those gentle moments that harkened back to the past. A single sentence between two characters unfurls a four-book legacy of emotions. A single image of life now, reminds us of what life was and how far these characters have come.

With sequel series, there’s often the concern that an author is trying to cash in on past success, that they’re essentially writing fanfic of their own creation.

Rest assured, Call Down the Hawk is not that.

If you’re expecting more Gansey, Blue and Grey Man (from The Raven Cycle), you’re going to be disappointed. This is a new story, set a few months after the events of The Raven King, that hones in on the Lynch brothers but also introduces a whole cast of new characters and a set of new fun locations.

While The Raven Cycle was a quiet exploration of fate and identity, Call Down the Hawk is an adventure story with secret organisations, a dark magical underworld and even some explosions.

In her Reddit AMA, Stiefvater said, “The Scorpio Races is the book of my heart, and I always told people when I wrote it that I’d need to live another decade before I’d filled the well enough to write something so full of Maggie. Call Down the Hawk is that book.”

And it shows. Call Down the Hawk is rich with its own observations of the world and is packed with fresh ideas.

Being creative is a blessing and a curse

In a video talking about her reasons for writing this new trilogy, Stiefvater mentioned that the Dreamers are a metaphor for creatives. Once you see it, it seems so obvious.

Ronan as we find him at the start of Call Down the Hawk spends his days in a large barn, dreaming things, as an artist would spend their days in a studio committing their creations to canvas or clay.

His concerned older brother, Declan, wants him to go and get a real education, a real job, worries that he will never be satisfied just arting around the place. But creating is a huge part of who Ronan is, to the point where he gets physically ill when he can’t create. Ronan pushes the limits of his creativity and longs to connect with other Dreamers who understand what it’s like to create in the way he does.

Stiefvater loves mirrors and Ronan and Hennessy are fine mirrors of each other. Like Ronan, Hennessy had a Dreamer parent. Like Ronan, Hennessy is haunted (not literally – have to clarify in Siefvater books) by that dead parent. Like Ronan, she was the one to discover that parent’s body. Like Ronan, she’s a dreamer. Like Ronan her living family is made up partly of dreams (her copy-sisters). She is also like Raven Cycle Ronan in her bitterness and depression. But as with Ronan’s last Dreamer mirror (Kavinsky in The Dream Thieves), she is not Ronan and it’s through comparing the two that we gain the real insight into how creating is always deeply personal.

The forger is a forgery

Hennessy’s an infamous art forger, but her greatest forgery is her dream copy, Jordan. The two of them share a rambling mansion, and a life, with all of the other dream copy girls. Jordan is the true artist who longs for her own identity but is trapped pretending to be Hennessy.

And here’s another mirror: She’s a copy who is doomed to make copies.

It’s a book for the creative dreamers, about dreaming creatives. And also crime.

It probably goes without saying that I adored Call Down the Hawk. I listened to the audiobook which was read by the same narrator as The Raven Cycle, Will Patton, meaning that Ronan sounded like Ronan and Adam sounded like Adam and everything felt right. But at about half way through I realised that I’d need to get the hard copy of it too, so I could hug it (and bookmark my favourite passages). 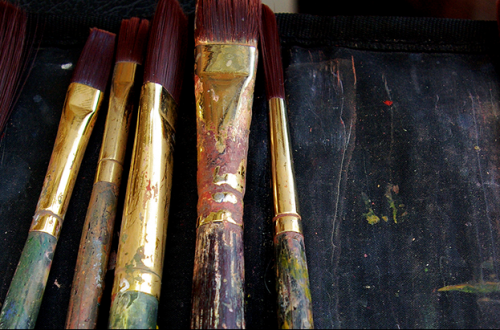 The “art” of writing (a first draft) 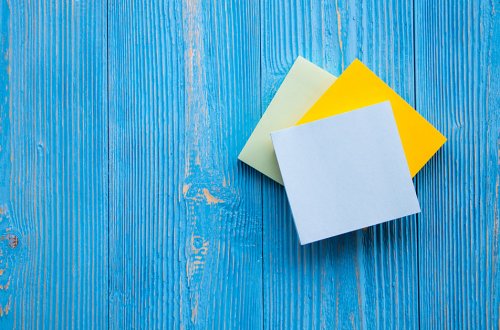 How to get a million things done 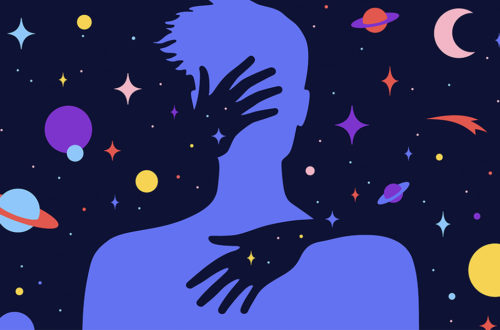 Masha du Toit: We Broke the Moon and reinventing the family unit