Something magical lurks in Lilah’s blood, and there are those in Grahamstown willing to kill her for it.

Lilah’s father taught her to be afraid of the world, but now he’s sending her to Grahamstown, a full day’s drive from home, to study.
Then he gets into legal trouble and she’s left stranded without a cent.
Her classmate, Kalin, steps in to help. He’s argumentative, brooding and just mysterious enough to be attractive. When they’re ensconced in his study surrounded by old books and strange talismans, it’s easy to forget how many times she’s been warned that he’s bad news.
The longer she stays in Grahamstown, and with Kalin, the more she doubts her sanity. Is the town haunted? Are leylines real?  And what about the vivid dreams she keeps having of a fantasy world she thought she’d made up?
Everyone is keeping secrets, and Lilah’s father may have had good reason for being so overprotective.
Who is Kalin really, and what will loving him cost her?
Playlist

The Bones of You – elbow

All the World** – Cassette

All for Believing – Missy Higgins

Set Down Your Glass – Snow Patrol

Into the Fire – Thirteen Senses

Thru the Glass – Thirteen Senses

The Planets Bend Between Us – Snow Patrol

When You are Near – Carolina Liar

Sex: (highlight for answer: Mention of sex, behind closed doors) 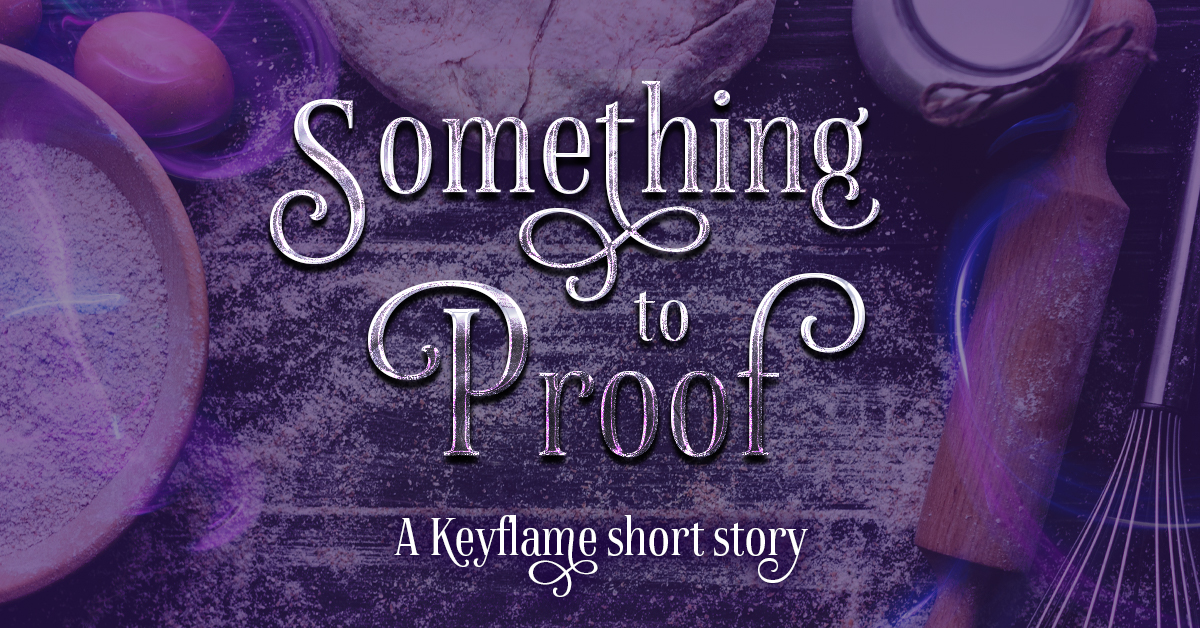 Something to Proof – A Keyflame short story

“Okay Fatso, we’ve got an hour to pull this off.” The cat looks up at me with his tongue out, caught mid-bath, his leg pointing delicately towards the front door ...
Read More 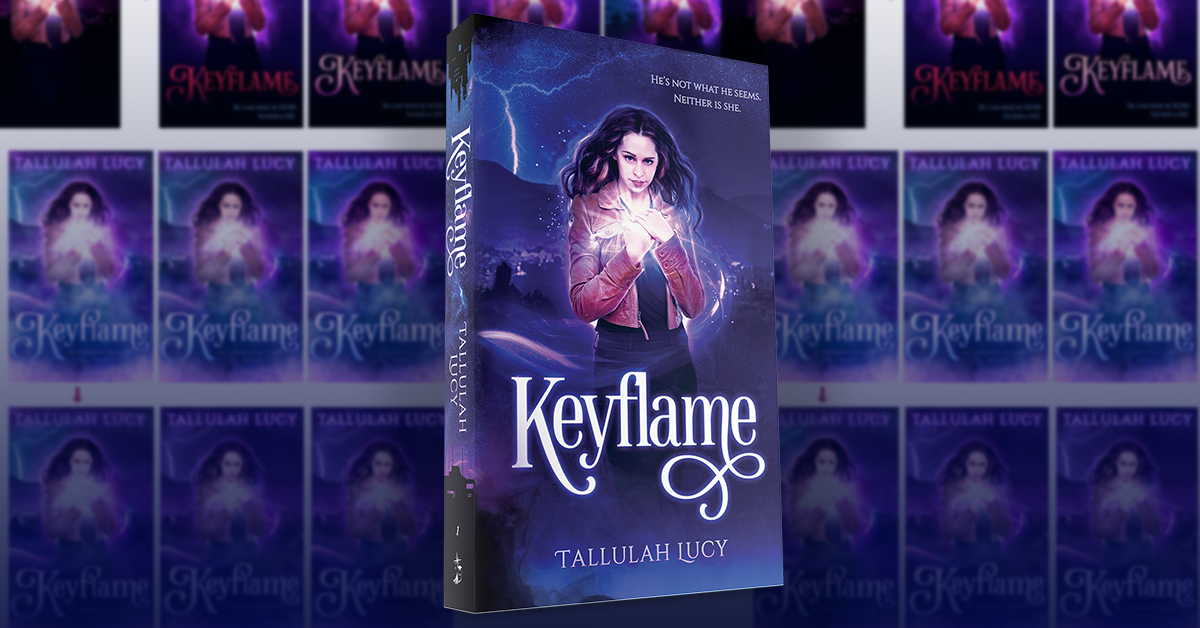 Creating Keyflame's cover was a journey almost as long as writing Keyflame itself. When I decided to publish Keyflame via Amazon back in 2010, it was more whim than business ...
Read More 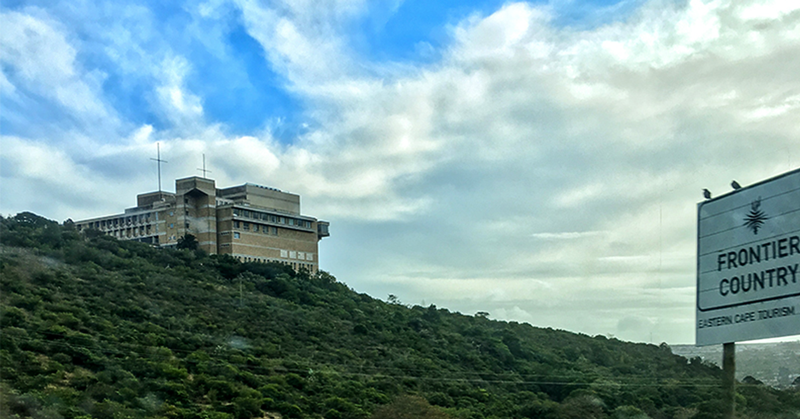 How much of Keyflame is real?

I lived in Grahamstown for four years while studying Journalism at Rhodes University. I loved my time there more than words can say, but in my final year I tried ...
Read More 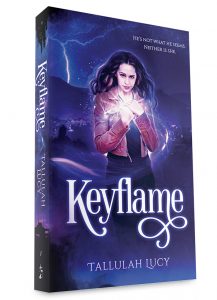 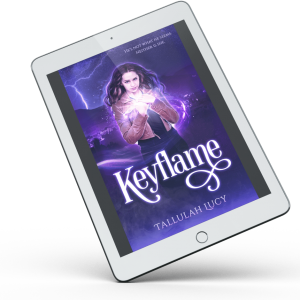 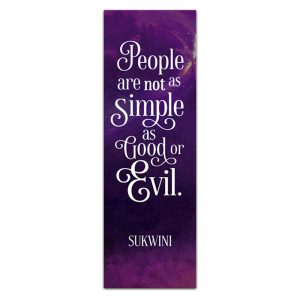