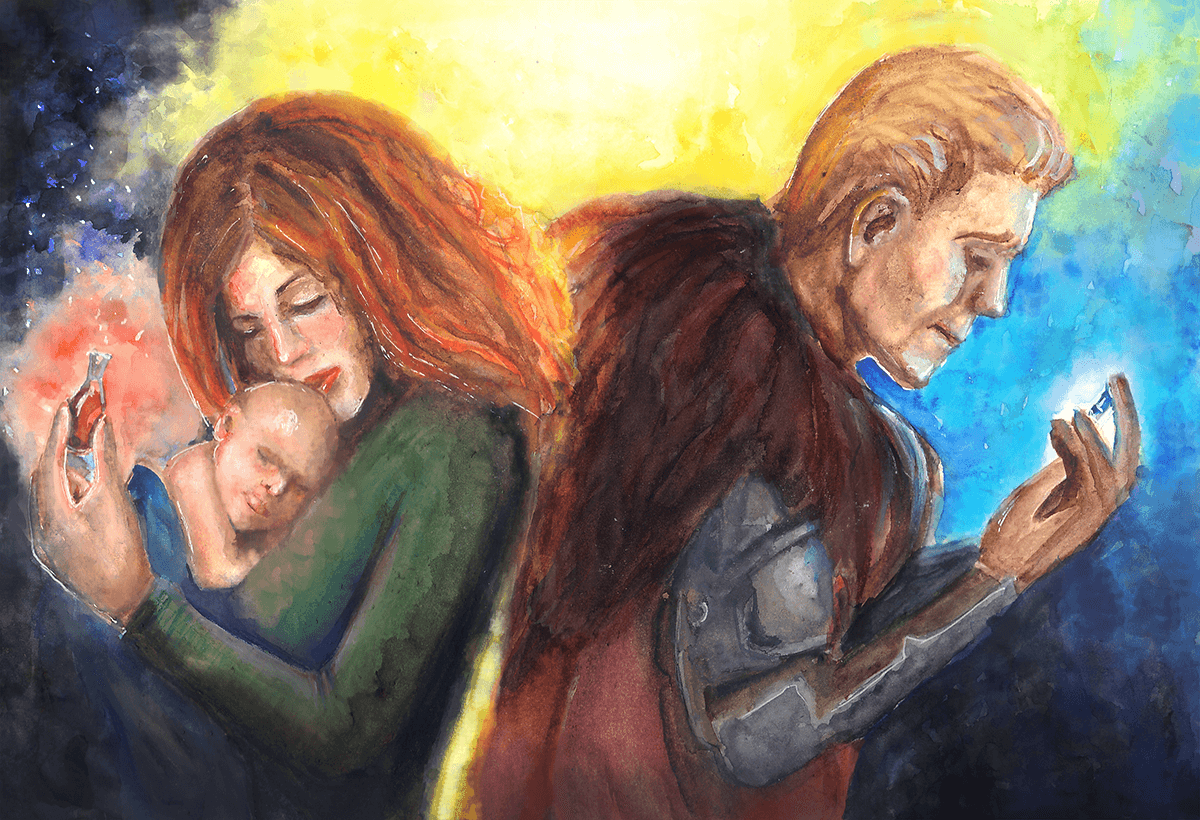 These are some illustrations that I did for my fanfic, which is available on AO3 under withah.

Solana Amell is no hero, of Ferelden or otherwise. Alistair ended the Blight. Alistair died. She ran.

For ten years after Alistair’s death, she traveled. She commanded no Wardens, she fought no wars. She kept to herself and tried to forget. Then the sky split open.

The Thedas she discovers when she finally comes down from the mountains is entirely different. Only the Inquisition is trying to set things to rights, and the head of its army is her old Circle crush, Cullen.

Is it possible for a mage and a Templar to live happily ever after?

While Cullen struggles with his addiction and the traumas in his past, Solana has to discover who she truly is. And she might not like the answer.

But true love is more than moonlight kisses and desperate vows. It may just be powerful enough to heal two broken people. 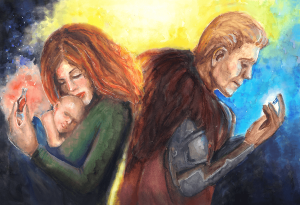 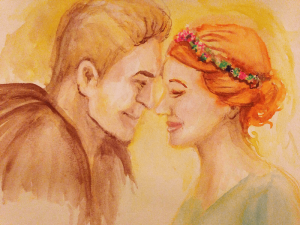 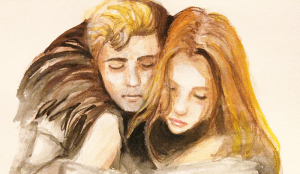 Raleigh Samson thought his life was over when Evelyn Trevelyan and her Inquisition took him captive. But a year after Corypheus’s defeat, they’re sleeping together. It’s just body parts, lust, a game of power. It’s nothing romantic. There are no feelings. Until it is and there are. 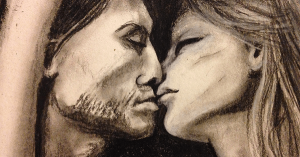 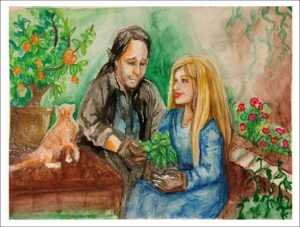 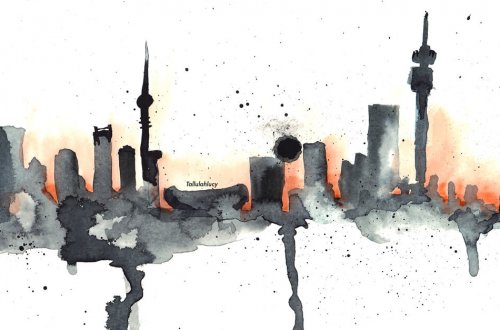 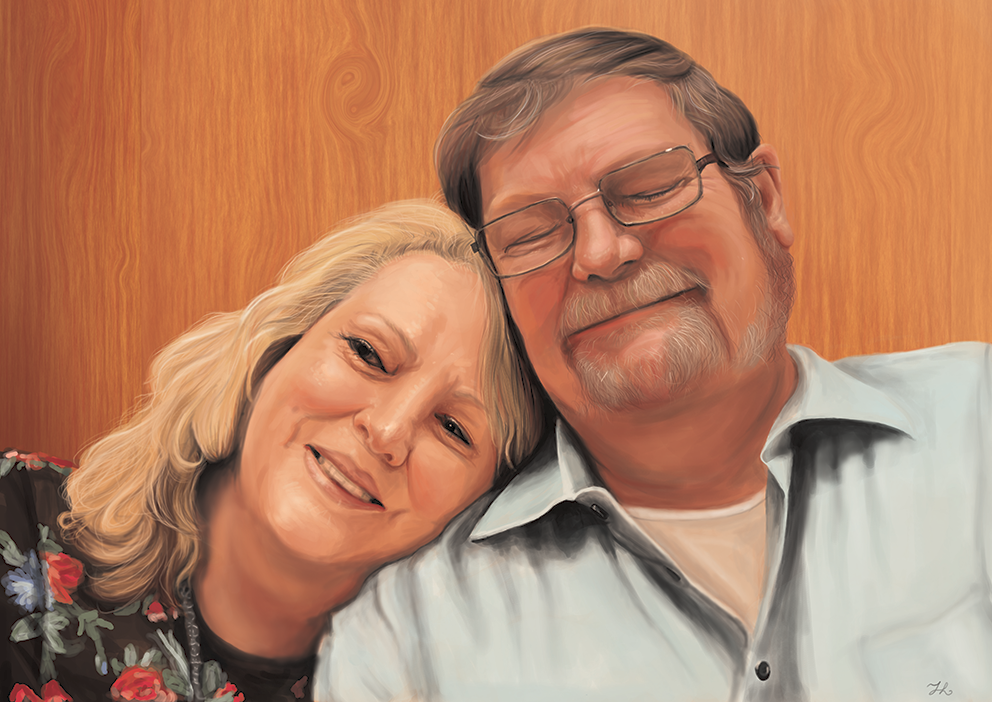