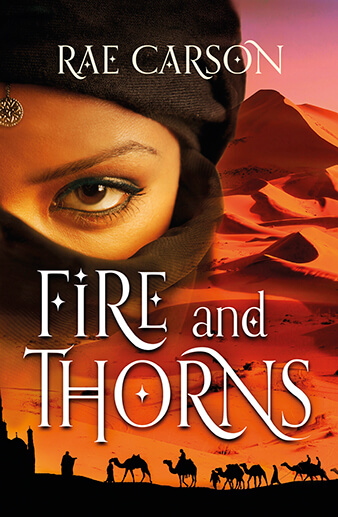 On her 16th birthday, Elisa is married off to a king. She is the chosen one of her people, bearing a sacred stone in her navel, but she is barely an adult and has no concept of the dangerous machinations around her that may very well get her killed. She has to find her power, and the inner strength to use it, before it’s too late to save those she cares about most.

After I read this book, I saw there was a lot of controversy around it, which made me sad. I initially bought it after waiting ages to find it locally (and it’s since been region locked on Audible so I can no longer purchase it in South Africa! Thank goodness I found it when I did.)

These are the things I loved about the book:

All in all, I would highly recommend this book to anyone who enjoys well-written YA. 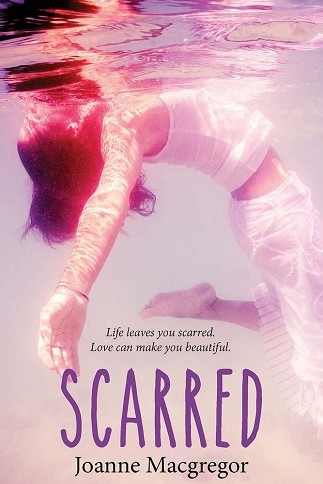 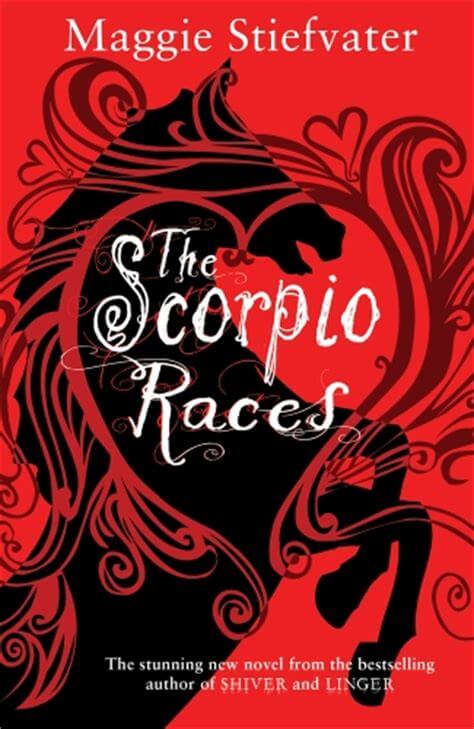