I never much liked my narrative lecturer. He came across as pretentious and seemed determined for us all to fail. He’d read to us. Poems mostly. Sometimes extracts from post-structuralist literature that we didn’t understand.

In a room full of wannabe journalists, we didn’t really care about focal point or the significance of a female romantic lead eating potato chips.

Irony is, his is the only advice about writing and story construction that I ever remember.

One of the things he spoke about was power. He loved to speak about power. The idea of violence being taking just as much as it was about hurting. The idea of scopophilia (feeling power through watching). According to him, a writer did not have total power over their work.

I didn’t understand then. I think I even laughed about it.

When you’re writing a novel, especially a fantasy novel, you have an extraordinary amount of power.

You build worlds. Not just now worlds, that characters move through and interact with, but then worlds. Real history and told history. Relevant history and history of places your characters will never even see.

You control people as they move through these worlds. You get to choose who lives and who dies. You get to decide whether they are born into war or into peace.

You have all the power.

Except that you don’t.

As I work through my first revision, stressing over imagery and symbolism, asking whether I’ve been clear enough or too blatant, questioning whether my characters are even likable… a certain thought from my narrative classes keeps coming back to me.

In any work, there is a triad of actual authors: the writer, the audience and the context.*

Here’s the thing. No matter what you write, the reader comes to a story with a bunch of baggage from past experiences and reads a story at a contextual point in their lives that has nothing at all to do with you as the author.

Your work being well-received depends on so much more than you writing the best story you’re capable of. If the wrong person reads it, if they read it at the wrong time, they won’t like it.

There is no single work of art that absolutely everyone loves.

In a discussion about Harry Potter, there will be people who will tell you it’s over-rated. If you dare bring up liking Twilight in certain circles you’ll be scoffed at. I don’t like Dan Brown, but some of the people I respect the most love him.

I watched Chitty Chitty Bang Bang as a kid and it is, to this day, one of my favourites. I watched it with Graham the other day and he thought I must have been high to like it. I wasn’t high. It found the right me, at the right time.

So the broader implication of this “triad” of “authors” can be both scary and liberating. Firstly, the scary part: no matter how hard I work on this novel there is no way that everyone I know and respect the opinion of will love it. But the liberating part: if I can’t hope to please every instance of audience and context, then I might as well please my own audience and context.

And just hope that if I like it, somewhere out there, there is someone who is a similar audience to me, in a similar context to me, who will love it too.

If not, at the very least I will have created something that makes me happy.

(And if you’re reading this, Mr Narrative Lecturer, I’m so sorry I never listened to you back then.) 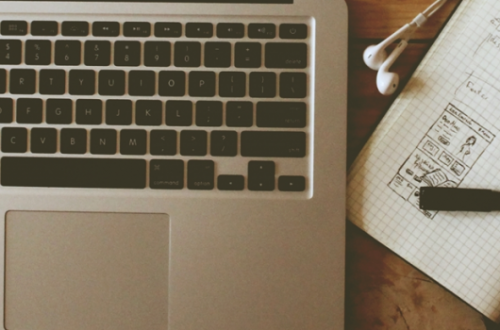 How to write a novel in Microsoft Word 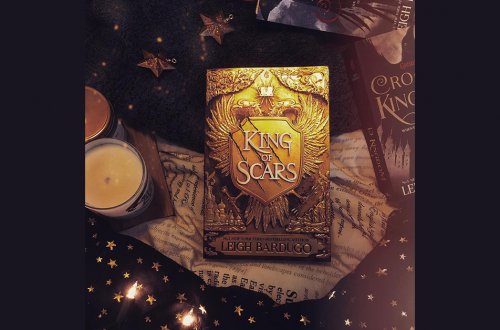 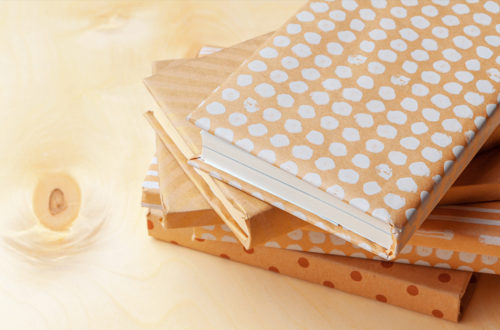