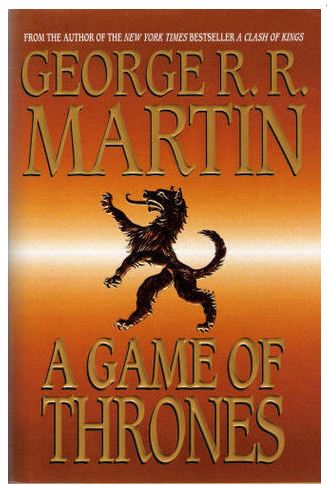 I’ll admit it: I came to this book because I saw the HBO series and loved it. I was hungry for more and I’d heard good things about the book.

I was not at all disappointed. In fact I was beyond impressed. It was the most amazing book to screen adaptation I’ve seen yet – the very dialogue was the same and the characters stepped off the pages almost exactly as they’d appeared on screen. Books have a 4-dimensional quality that a series can never have, however. It was a treat to be able to lose myself in the action I’d seen on screen, to see the thoughts behind those actions.

Warden of the North, Lord Eddard Stark, has to travel to the capital city to take up office as King Robert’s “Hand”. His sense of honour and duty clashes with the politics of the court and the corrupt characters there. Meanwhile a deadly Winter threatens, promising to bring horrific creatures of myth back to life.

Martin’s descriptions are beautiful but also full of emotive strength and poignant foreshadowing. Here’s an example:

“Through the high narrow windows of the Red Keep’s cavernous throne room, the light of sunset spilled across the floor, laying dark red stripes upon the walls where the heads of the dragons had once hung. Now the stone was covered with hunting tapestries, vivid with greens and browns and blues, and yet still it seemed to Ned Stark that the only colour in the hall was the red of blood.”

He manages to balance this description masterfully with rich characterisation that brings the world to life slowly through the eyes of its protagonists. 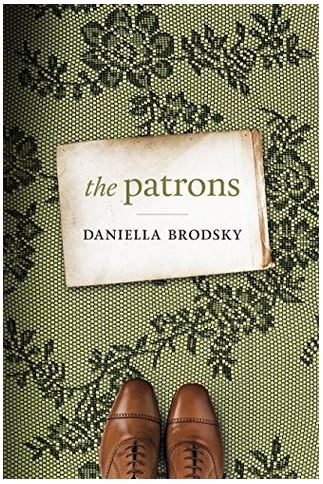 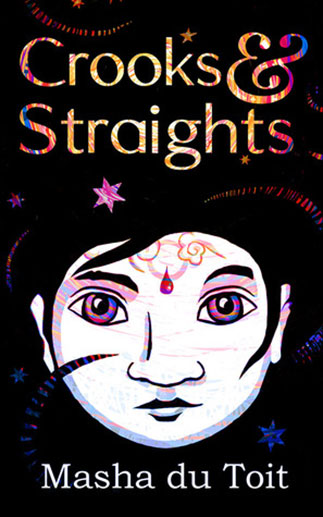 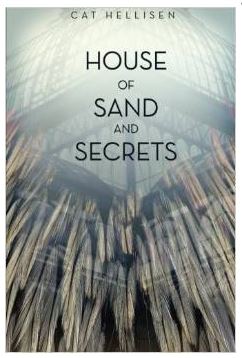