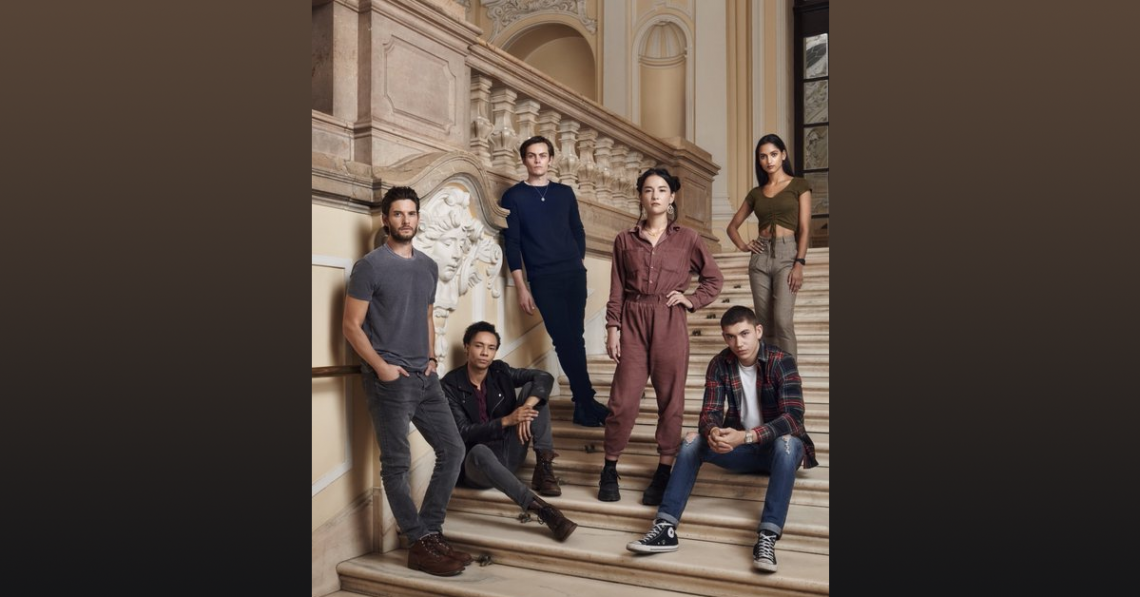 According to a tweet from Neflix’s See What’s Next verified Twitter account, these are the folks set to play some of the beloved Shadow & Bone and Six of Crows characters:

Alina Starkov will be played by Jessie Mei Li, a relatively unknown actress. 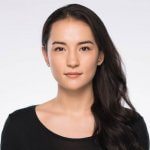 Mal will be played by Archie Renaux, a rising star with a number of films currently in post-production. 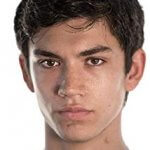 Freddy Carter (Free Rein) will take on the role of Kaz. 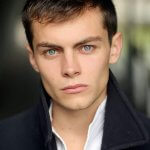 Leigh Bardugo hinted last month that the role for Inej had been cast. Today it was announced that this part will be played by Amita Suman (The Outpost) who fellow geeks might recognise as Umbreen from the Demons of the Punjab episode of Doctor Who. 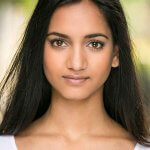 And the casting I’ve been most looking forward to, Jesper will be played by Kit Young. 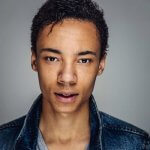 Then there was a mysterious name… Ben Barnes as General Kirigan…

BUT then Leigh Bardugo herself tweeted this little hint: “A reminder to my readers, the Darkling has had many names.” SO GENERAL KIRIGAN IS PROBABLY THE DARKLING.

It would make sense to have a big name attached to such a nuanced role. Ben Barnes is known for his roles in The Punisher (as Billy Russo) and Westworld (as Logan) and Dorian Gray (as the titular character) among others.

The IMDB page has also now been updated with the cast, and here’s something else interesting: it looks like Kaz, Inej and Jesper are going to be on screen from episode one. Which may confirm the theory that they’ll move the events of Six of Crows forward to take place at the same time as Shadow and Bone. However, I’m not convinced.

My personal theory is that we’ll be treated to a prologue of Six of Crows that takes place at the same time as Alina’s struggle with The Darkling.

Not listed as featuring in the first eight episodes, but now listed on IMDB are:

Genya, who will also be played by a bigger name – Daisy Head. 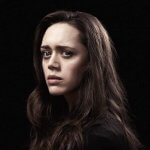 Zoya, who will be played by Sujaya Dasgupta (from Casualty) 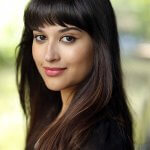 Nina, who will be played by Danielle Galligan (Sarra in Season 8, episode 4 of Game of Thrones) who looks pretty much exactly as I imagined Nina. 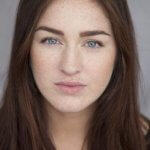 and Simon Sears (Ride Upon the Storm ) who will play Ivan. 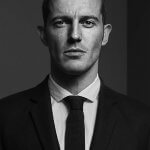 It looks like these last four are only set to feature in later episodes, which opens up all sorts of questions about plot direction.

What do you think of the casting? Do the characters look like you imagined them?

I always find it difficult to go from reading a book to watching a series, but I’m excited to see how Netflix re-imagines the story I love. I’m also happy to see so many unknowns being given a chance. 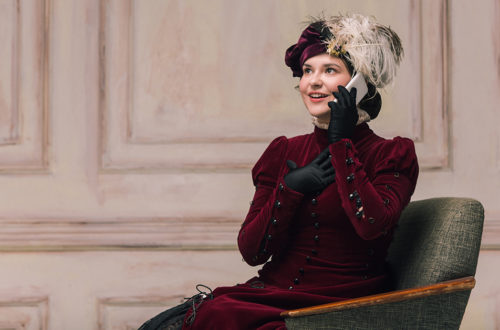 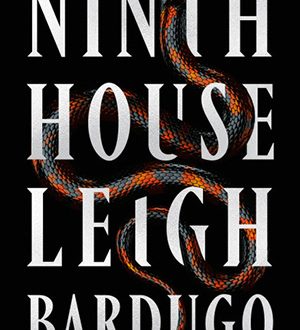