I am a huge fan of Peter David’s writing. I own most of his Star Trek New Frontier series and cherish the two fantasy novels I managed to get my hands on. When I saw he wrote a book on how to write I had no choice but to grab it.

It was an amazing experience to read a book on writing by one of my favourite authors. David shares most of my fandoms: he’s written Star Trek, Babylon 5, Buffy and even, I believe, a touch of Dr Who. His examples, while mostly drawn from his days writing for DC and Marvel, often referenced other material we both love. I found I agreed with his reasoning and found him uniquely easy to understand. He explained the same concepts I’ve read many times before in other writing guides, but he contextualised with examples from my favourite genres and series (“how the team dynamic of the scoobies in Buffy works so well” for eg).

He also went ahead and said that the stuff I’ve always believed to be bullshit is, in fact, bullshit. Which made me respect him even more. (Don’t panic about being original, all stories draw inspiration from somewhere. Don’t worry about using archetypes. People like archetypes because they’re familiar. A cliche is not a cliche if you put a unique spin on it.). And he didn’t use the term Mary Sue once, which earns my eternal gratitude.

A fantastic guide for general writing as well as writing specific to the superhero genre by an author I really respect. I whacked through it in a day thanks to the easy and cheerful layout. It’s about 70% general writing tips and tricks, 30% developing characters for fantasy and sci fi stories specifically. Comes complete with great examples. 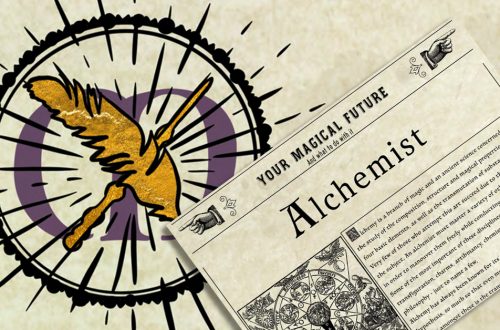 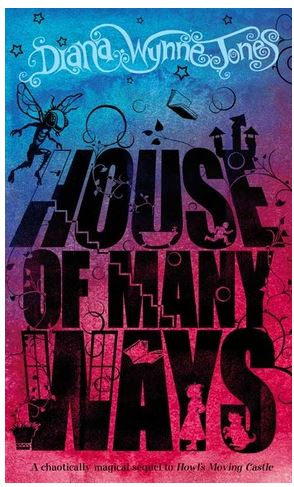