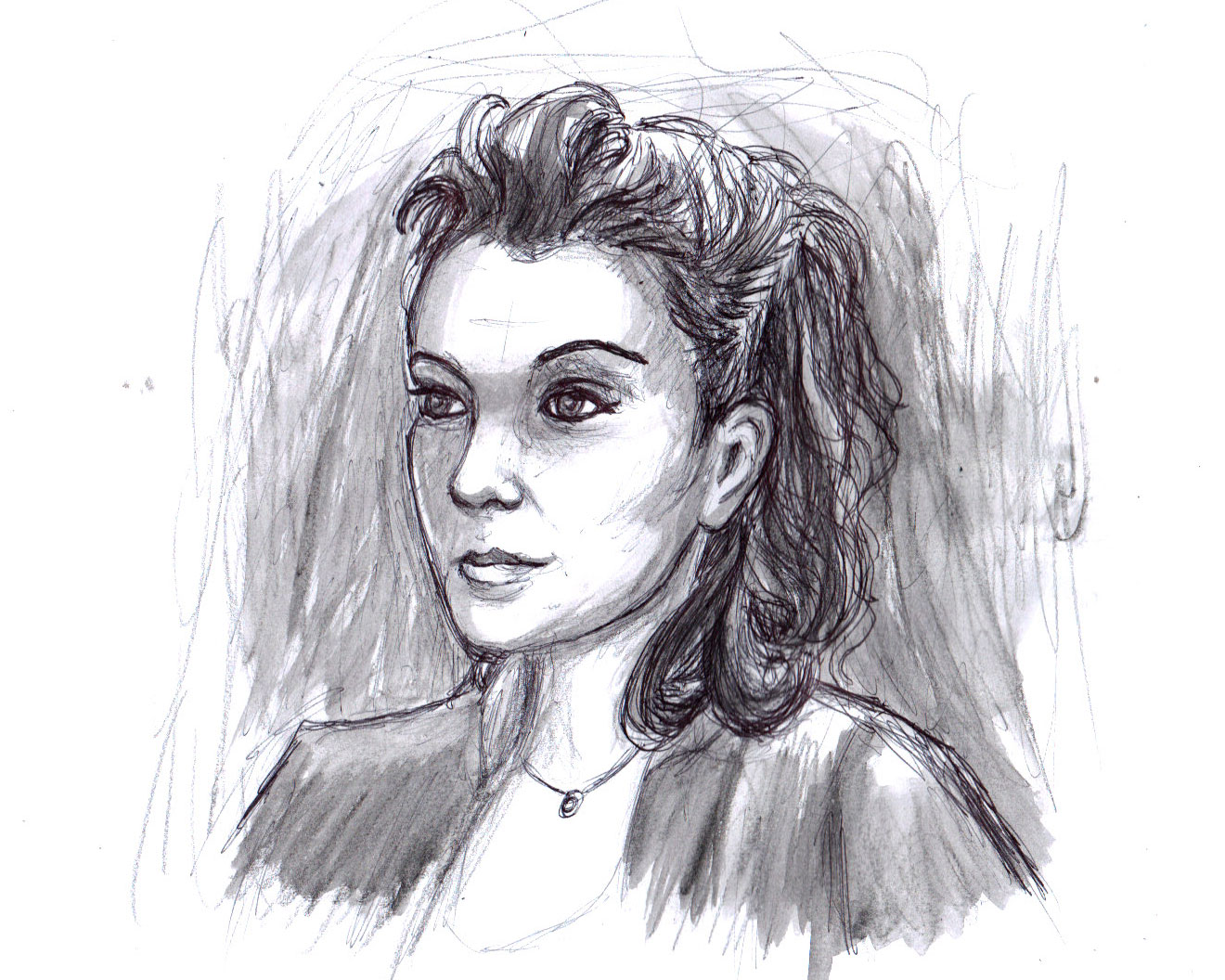 I didn’t know this song at all before InkTober. It snuck in on a compilation and is quite a strange one. Not sure whether I like it or not, kind of like this drawing.

This is supposed to be Shayla from Mr Robot. I tried it three times and then ran out of time. I chose to do this character because the song lyrics reminded me a bit of her and her name is similar. In fact it was so similar that when I typed in “Mr Robot S…” Google suggested “Mr Robot Sheila”. 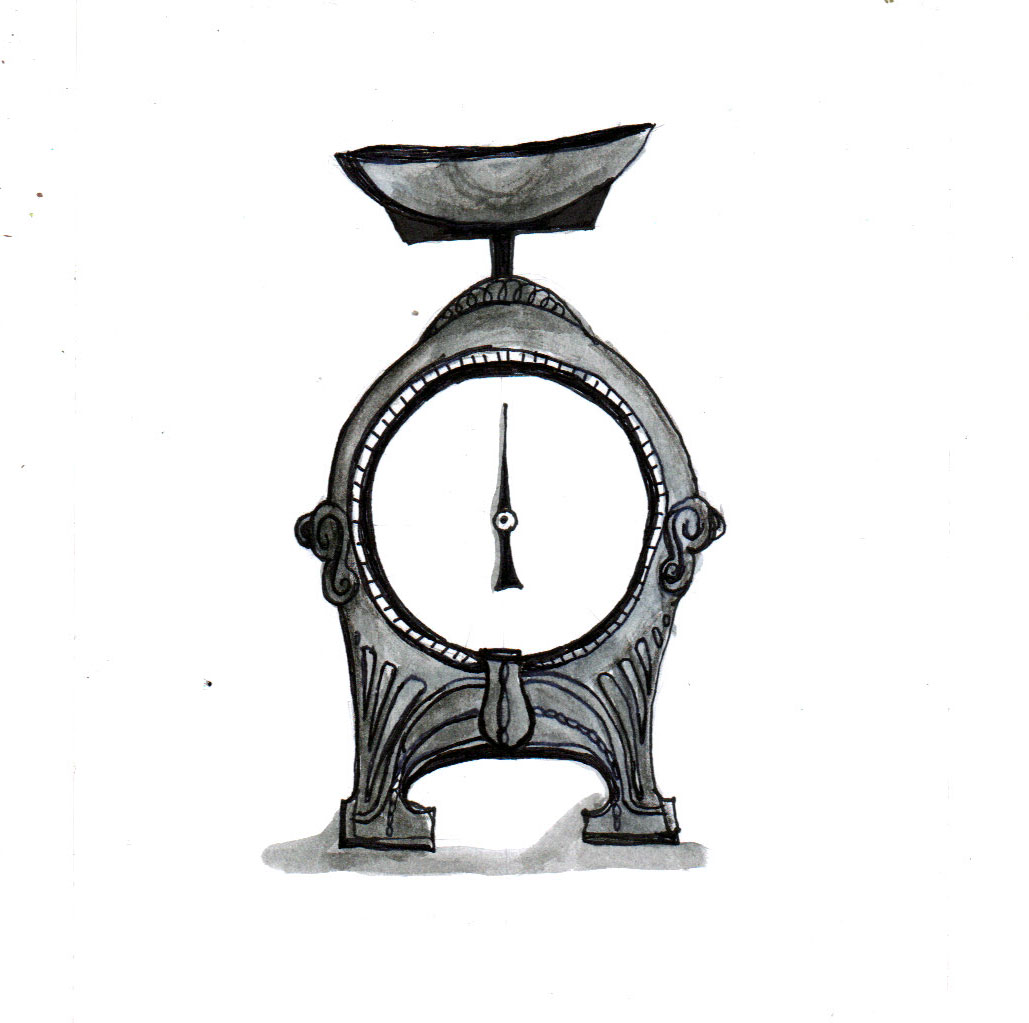 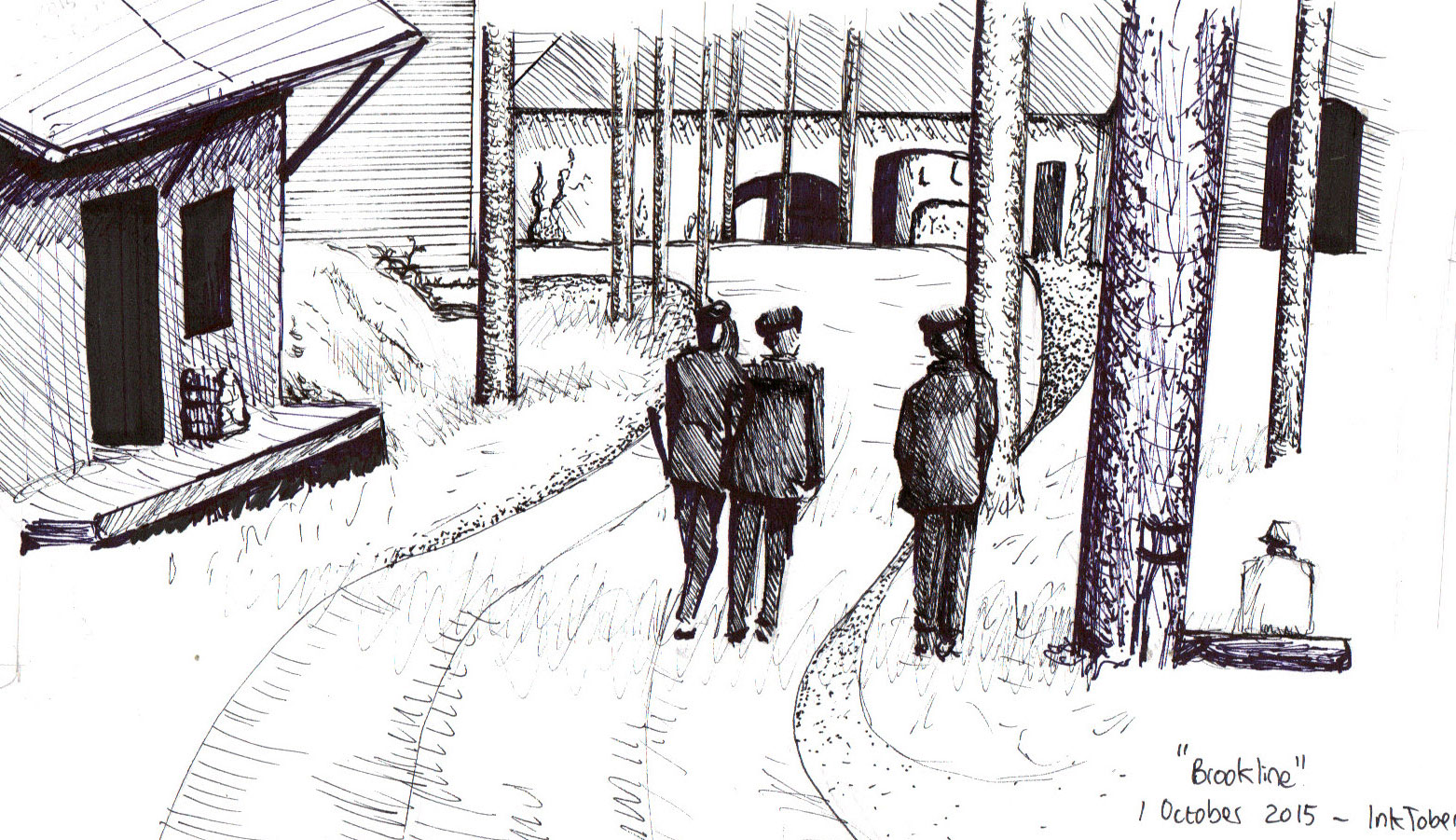 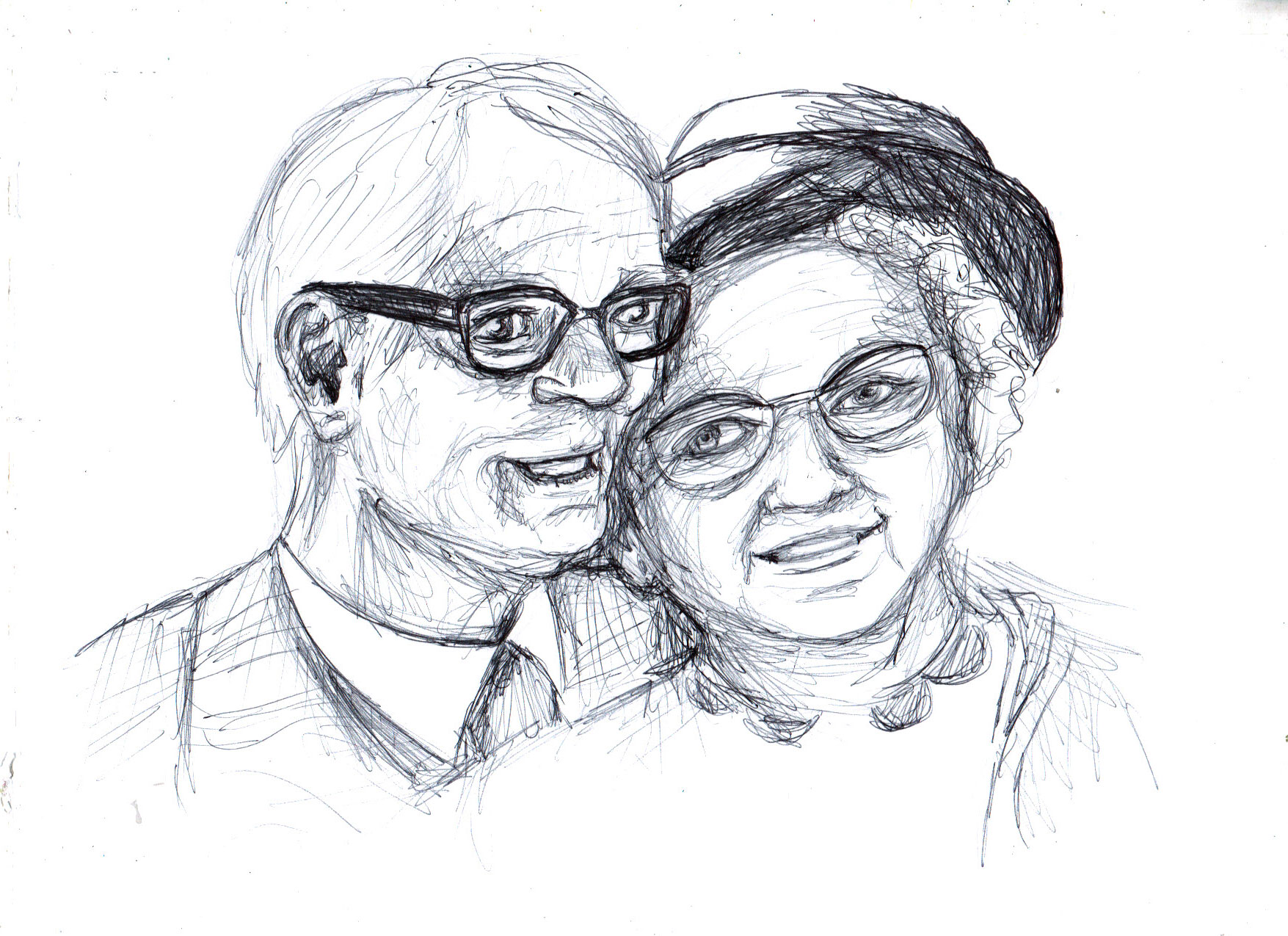