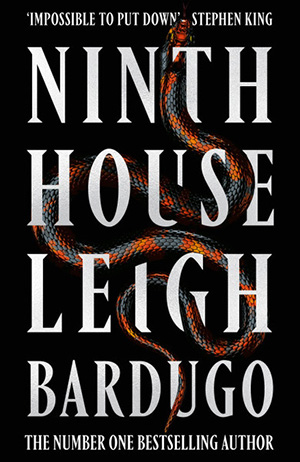 I’m not a fan of the supernatural or mysteries so Ninth House was a strange pick for me. It’s a story about a woman who can see ghosts (Galaxy “Alex” Stern), who’s brought into a secret organisation that monitors Yale’s not-so-secret secret societies. When a townie is murdered and Alex’s mentor disappears, she’s left to solve the crime no one else seems to care about.

I first read Bardugo in early 2018 and it felt like coming home. Her style, story construction and characters all felt super relateable, like I’d stumbled into a niche where I belonged. I was hesitant to pick up Ninth House because it was so different from her usual fare.

Bardugo excels at writing about the darker side of humanity – something we saw in the Six of Crows duology. The number one criticism I encounter of that duology is that the characters are not believable as teens. She wrote an adult novel then without meaning to. This time she meant to.

Ninth House doesn’t shy away from detailing the awful things that happen in the seedy underbelly of privileged Ivy League schools, or the traumatic events that happened in Alex’s past (so if you have triggers, I’d caution you to Google before picking this one up). For every horrific occult ritual, there’s something just as horrific that has nothing supernatural about it at all.

Like all Bardugo’s books, Ninth House is ultimately a story about privilege, identity, and the bonds that can be formed in adversary.

It is populated with memorable characters, and one of those characters we see through the cracks is Bardugo herself. Ninth House feels deeply personal while also being a thrilling adventure laced with magic.

Bardugo attended Yale and was even in one of the societies (Wolf’s Head). Her own real experiences breathe life into this novel. In an interview at the end of the audiobook she states that while she does have fond memories of Yale, writing Ninth House forced her to come to terms with the less than positive experiences, and to appreciate how her connections with her roommates (who the book is dedicated to) and other like-minded people saw her through.

My favourite thing about the book is its structure. It flashes between numerous timelines that each tell a related story. I think few authors could pull this off without it being confusing or frustrating, but Bardugo does.

The main  timeline follows Alex as she tries to solve the murder. We also see glimpses of a few months before, detailing how she ended up at Yale and what happened to her mentor, and peek into the aftermath of a gruesome confrontation. There are also parts of the story told through flashbacks that show her past encounters with ghosts and the experiences that made her who she is. I felt that these threads were expertly woven together, each serving to enhance our understanding of events and characters at the perfect time, while also keeping the tale going at a breakneck pace.

If you’re keen to read about a badass woman solving occult crimes in a richly-detailed real world location, definitely give Ninth House a try. I would recommend it to fans of Stephen King and hey, so would he.

Ninth House is the first book in a series, but the main story is self-contained. I’m looking forward to finding out what happens next. 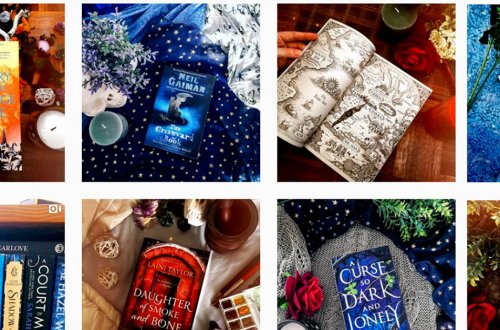 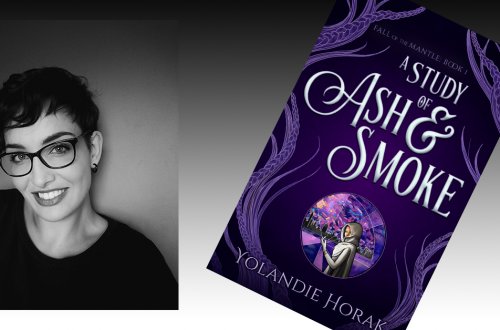