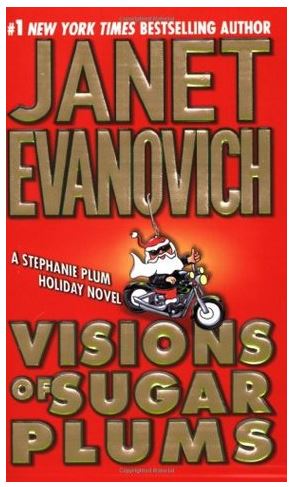 Visions of Sugar Plums is a short holiday insert to Evanovich’s Plum series.

A strange man appears out of nowhere while Stephanie is having her morning coffee in her kitchen. It’s 4 days till Christmas and there is magic in the air, which is possibly why she believes him when he explains that he can open locked doors, apparate from place to place and lift anything short of a freight train (he’s not superman after all). The novel sees Stephanie hunting for Sandy Claws (who skipped out on bail), fighting off a herd of angry little people with pointy ears and trying desperately to catch up with Christmas before it’s over. And then there’s grandma who is bringing her “studmuffin” around for Christmas dinner while niece Mary Alice prances around as a palomino and sister Elaine locks herself up in the bathroom…

Nothing epitomises Evaonvich’s humour and flair for imagery like this short extract:

“It was Lorraine in her nightie and Mo in his cap. They’d just settled their brains for a long winter’s nap in front of the television. When out in the lot there arose such a clatter, they sprang from their recliners to see what was the matter. Away to the window they flew like a flash, tore open the blinds and threw up the sash. And what to their wondering eyes should appear, but Stephanie Plum and yet another of her cars burning front to rear.” — Janet Evanovich

This is more a novella than a novel, but still highly enjoyable as any of Evanovich’s Plum Novels. Good for a night’s reading. 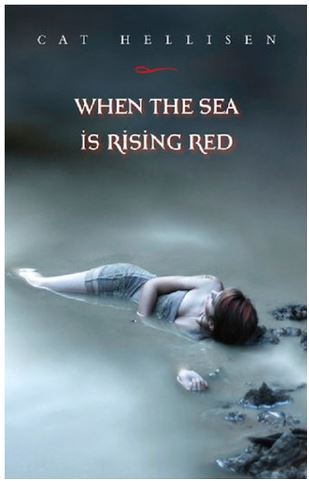