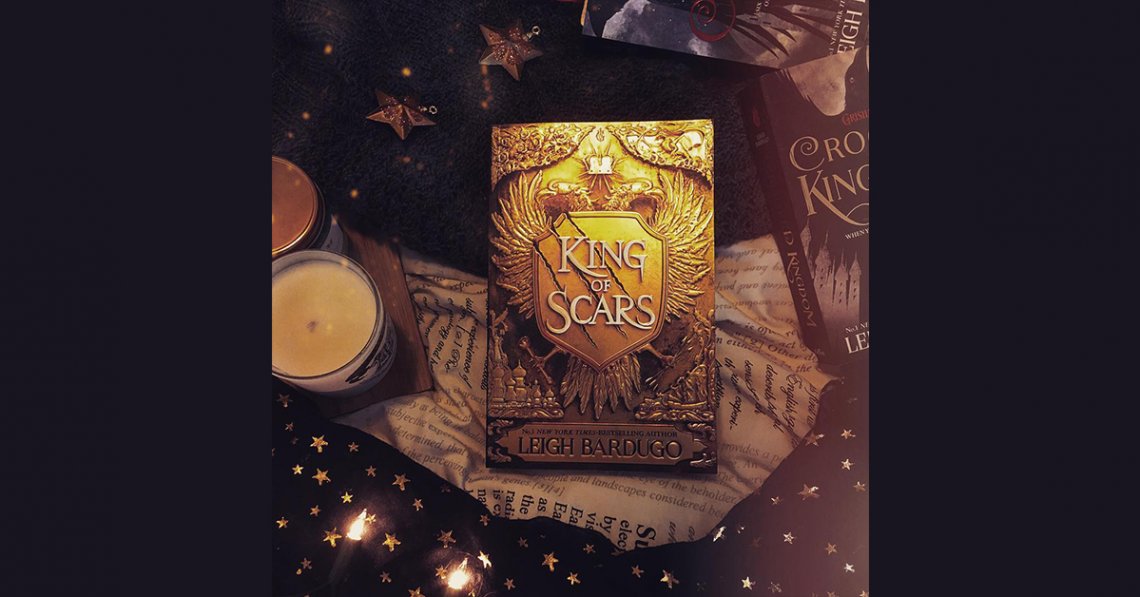 Netfix has just given us an update! Alina will be played by Jessie Mei Li – 2 October 2019

Earlier this year, Leigh Bardugo announced that Netflix is going to adapt her Grishaverse novels into a TV series and last week we had the first casting call, which included a very interesting tidbit!

Grishaverse followers! CASTING announcement.
We are kicking off with an international search for ALINA before we start on other roles.

For the series, Alina is half Shu (Asian). It is a decision Leigh and I made together after a lengthy discussion of the character.

I’ve seen a whole range of reactions to this, including the opinion that this is “forced diversity”, but in a series so incredibly diverse already I don’t think that would be the case. I think they had some very good reasons for doing this and it makes me EVEN MORE excited about this adaptation of the novels.

**The below contains spoilers for ALL the Grishaverse novels, including King of Scars**

I love Alina (this is a topic for another post), but I am in the minority. All my friends who I enthusiastically got to read the Shadow & Bone trilogy said the same thing: she was far less interesting than some of the side characters like The Darkling and Nikolai.

It’s not that I think making her mixed race will make her interesting. Hear me out. The Shu are a big bad in the series (especially in the later books) and that adds an extra layer of conflict for her character. Possibly both external and internal. She’s not only a weakling soldier who doesn’t fit in on the front lines or with the Grisha, but she is also burdened with the face of the “enemy”. This may give characters like Zoya more of a reason to react negatively to her at the start (and hopefully come to their senses later on), and I think that, handled sensitively, this could be a lovely new dimension for Alina’s character. She’s going to spend less time moping about not being with darling Mal and more time dealing with real issues like internalised racism. How will this affect her position as a Saint later on? I can see how certain people would balk at the idea of the Ravkans worshiping a woman who looks Shu.

This may be a fantasy story, but Alina could be a great device for showcasing real world issues rather than being a generic chosen one.

As mentioned above, the Shu are set up as dangerous political rivals who are, as a nation, a huge threat to Grisha. In King of Scars, one goes so far as trying to assassinate the king, but even before that the parem arc started to show them as antagonists. I feel like we’re only at the start of this particular arc and the further we get into this story, the more we’ll start seeing Shu bad guys.

This may work fine in a book where we’re reminded constantly that they’re a fantasy nation. But when they’re on screen and we’re really seeing Asian people? And the only time we see Asian people is in the role of enemy? That comes a little close to the idea of the exotic but dangerous Orient and makes my stomach tie up in uncomfortable knots. I mean, the other political threat is basically Nazis. So, you know?

Having the first hero of the series someone with Asian features, even if she’s only half Shu, will give the writers an opportunity to show that they’re not just typecasting Asians as evil or mysterious.

In every book the role of the Shu becomes more important. Bardugo probably didn’t know just how important she’d make them when she started writing Shadow & Bone. Now she has an opportunity to go back and add in a whole bunch of foreshadowing, and maybe even a bit of extra drama with parem while the Darkling’s doing his thing.

We don’t know what they have planned or how they’re going to combine the books yet, but my money’s on an extended parem arc and what better way to up the angst than plonking your main character right in the middle of the parties involved? She’s Ravkan, Shu and Grisha. That’s a whole bunch of drama in one small package and I can’t wait to see it on my screen.

Lastly I just love the idea of the main character in a huge Netflix YA series being Asian. Even if the writers were just making Alina Asian because they were trying to tick some diversity box, so what? We have so many white girl YA heroines, and a Ravkan Alina would have been just one more. Even if they gave her an interesting accent.

It may not be how we imagined Alina in the book. But like book Hermione, book Alina isn’t going anywhere. (Thank goodness, I really didn’t like the Emma Watson Hermione). The Netflix series is already going to be so very different from the books with them combining it with Six of Crows. Having a different Alina is not going to harm anyone, and it might just inspire some little girl who’s never seen people like her represented in this kind of role.

Update: The cast has been announced (October 2019) 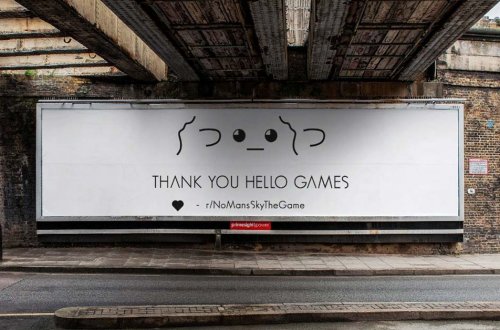 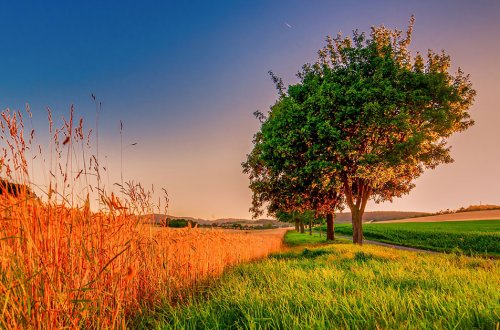 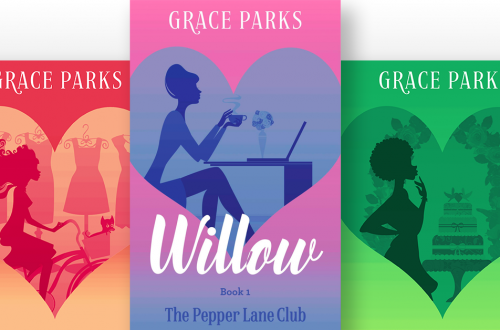