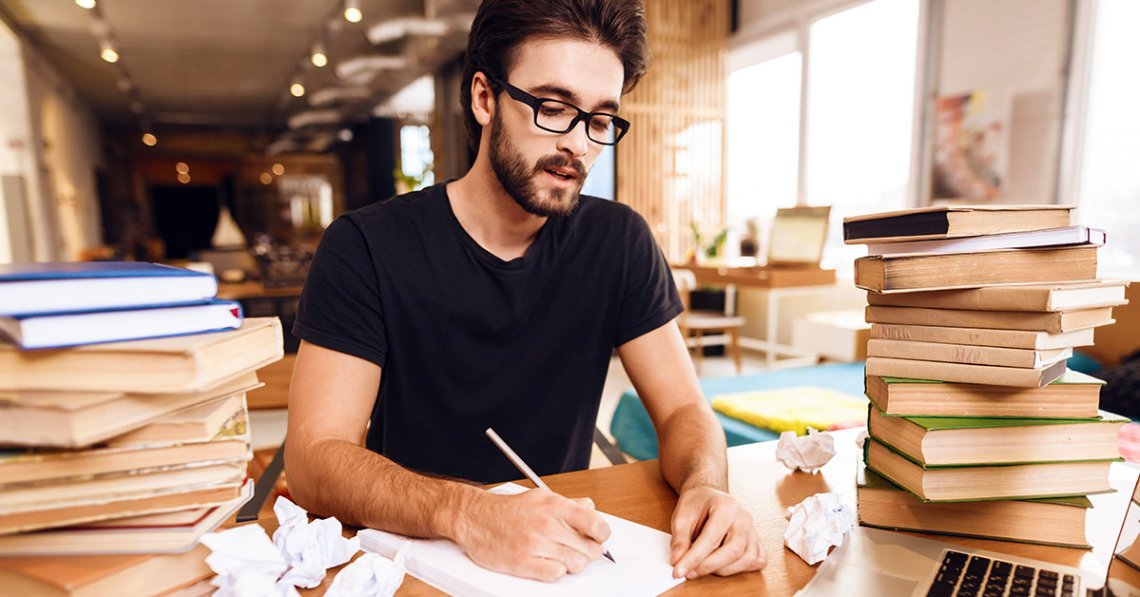 Writing a book is not easy. I’ve given tips before on how to finish that first draft. But say you manage to make it to The End. You avoid The Cliché Hunter, defeat Sir Procrastination, traverse the Middle Marsh and deny the Siren of Other Project. Your novel is now complete.

You may even shove it into a drawer for a few weeks/months/years, because that’s what Stephen King said one should do, and move on to some other projects.

Then eventually comes a day when you have to face it again. The battle was won, but the war is far from over because now it’s time to revise.

If you’re like 90% of authors, your darling first draft will be a hot mess. You’ll have improved as a writer over the course of writing, you’ll have changed your mind about a bunch of details and you’ll have the kind of perspective to go, “What does this sentence even mean? This paragraph makes no sense!”

And, let me tell you, it can be even worse than writing that first draft. You may stop feeling like an artist and start feeling more like a plumber. Fire may start to seem like an elegant solution. A big bonfire. The kind with naked dancing and marshmallows.

Stop. Don’t burn anything. Hold on to your knickers. Let’s backtrack a bit.

Here are some tricks you can use when writing your first draft that will make future you so very happy and revising much much simpler.

If you’ve ever worked at a magazine or newspaper (even a digital one), you will have encountered a document called the Style Guide. It sets out the rules of writing for a particular publication. For example: Does the publication believe in the Oxford Comma? Single or double quotation marks? Does the publication spell adviser with an e or an o? Do you capitalise business names? Do you italicise book titles? Do you write 3 or three?

When it comes to a novel, you’ll want one of these too. Aside from knowing what words should be capitalised or whether you’re using US or UK spelling, you’ll want to keep careful note of how to spell all character and place names. If you have a magic system, are the names of spells proper nouns or not? If you have a strange technology, do you abbreviate it with or without fullstops? Aside from the obvious benefits of keeping these things consistent throughout a novel, it will also be so much easier to find and replace them if you want to change them at a later stage.

You know what’s surprisingly difficult to keep track of? Eye colour. Also, names of minor characters. Also, well, a plethora of things that seem obvious while you’re writing. The thing is, writing often takes a very long time and it can be difficult to remember all the details from way back months ago when you first decided them. Save yourself a lot of time by writing down character facts such as eye colour, tone of voice, names and backstory so you don’t contradict yourself. Also useful: make a note of when people die so they don’t mysteriously show up later. It’s a thing that happens. I promise it is.

You could even use a genealogy program to do this like Steve Hayes does.

Aside from dying more than once, minor characters love being in more than one place at once. Or remembering things that haven’t happened yet.

I use a website called Plotist which lets you create timelines for each character and drag and drop events into them, but you can also use Excel or Sheets for the same purpose. This example was provided for this blog by William Hahn who uses a row to represent each day:

I’ve got a whole post on how to uses headings to  easily navigate your novel in Microsoft Word, but it can work in almost any program. It’s a life saver. Need to go check what someone said five chapters ago? Do it with a click. Need to remember what a place looked like? Easy peasy. It’s as simple as dividing your novel into sections under headings and having your Navigation (or Outline) window open (which can be found in view).

I don’t always structure a first draft by chapter. Sometimes I structure it like this:

That way everything nests under locations and you can easily unspool your story to find a particular part you want to refer back to. I also use this system to keep track of my progress. When I’m done revising for the night I make a huge Heading 1 called MARKER that I can just flip back to next time I open the document.

5. Change your background colour for every new draft

If you’re incredibly dedicated/lucky/decisive/all of the above, you might finish one second draft before moving on to the next set of revisions. You may even finish it in the same document where you started. This never happens with me. Sometimes I only revise a few chapters to share with friends or submit somewhere. Sometimes I start with good intentions of finishing a revision only to loose all faith half way through and give up for a few weeks or months (and then when I go back to it I end up starting all over again). Most times I come to a part where I want to make a drastic change I don’t feel confident in. So I start a second version of the second draft to test out that change and see if it works. Before long I have three or four second drafts floating around. I try to keep track by using strict naming schemes, but Megan Kerr has an even better idea: change the background colour of every new document.

You can find this option under page setup in both Word and Google Docs, and probably in a bunch of other programs as well. That way every version looks different and you can work out a system that you use over and over again – like first draft is red and each subsequent draft moves closer to green maybe?

Have you discovered any tricks that can make a second draft easier? Let me know in the comments! 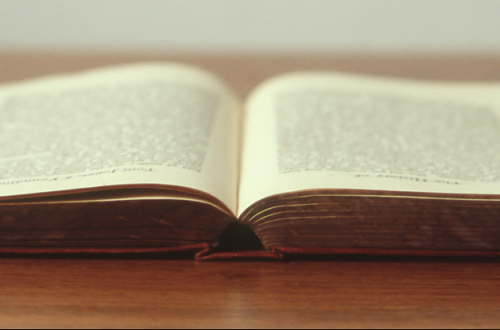 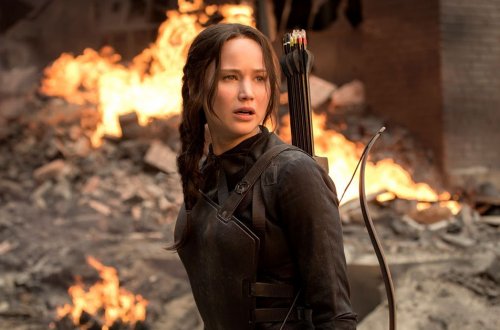 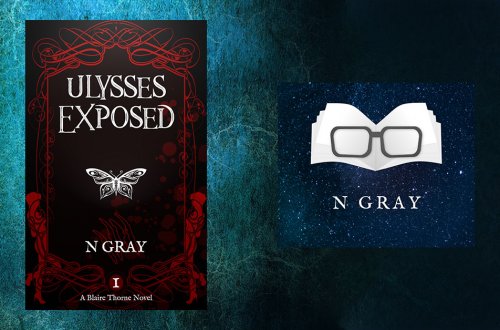